Last month I announced that I was launching a new feature to the website entitled Wanderlust. Here I expressed my desire to travel more, both home and abroad (read the post in full HERE). In that same post I also announced I had been invited by the Radisson Blu to visit the Farnham Estate Golf & Spa Resort. I visited the renowned 16th century estate during the week and if you follow me  on Instagram (@nualagorham) and Snapchat (nualsg) you’ll have already seen some pictures from my trip but I have many more below that I couldn’t wait to share with you all.

Radisson Blu Farnham Estate is known for its luxury spa but it was only upon arrival that I realised it’s breathtaking grounds. When it comes to booking a weekend away, I think most of us choose one in a city or town where there is great shopping and known sites nearby, thus not spending much time enjoying the hotel that we’re paying for. The best thing about Farnham Estate is the that there is nothing else around, and believe me - you won’t run out of things to do. The concept of the hotel resort is relaxation and rejuvenating; the idea is to shut off from the hustle and bustle of your life and escape to this blissful abode. You honestly won’t have much time between the spa (or golfing if a spa isn’t your thing), the pool, indulging in one of the three restaurants, or walking the picturesque grounds. To utilise your time well if you’re only staying one night, I would recommend doing what we did which was leaving the woodland walks until after you check out. We checked in the first day at noon and spend most of the day in the pool, the spa and I was also booked in for an hour long massage. We then went for dinner and drinks in the evening before falling into our very comfortable bed for a great nights sleep. The following morning we went for a swim before breakfast and then checked out. After we checked out we put our luggage in the car and set off exploring the grounds until 3pm. This way we got to spend so much time enjoying the hotel and we still had two sad, albeit relaxed, faces when we were leaving. We both agreed it was the nicest break away we’ve been on. Be sure to read on to hear about the grounds, the food and my favourite, the outdoor heated pool!

Once we had settled into our room we went down for lunch in the spa. We were still dressed and then went back up to change into our robes and slippers before going to the spa but I would recommend wearing your robe and slippers to lunch, as it’s in the spa this is expected but it’s completely unto you. The Pear Tree Restaurant by the spa focuses on a healthful, light cuisine which is ideal before going to a spa. The room itself was sun soaked as it’s entirely glass on one side which was really lovely. For dinner, we were booked into the Botanica Restaurant which was incredibly delicious and plentiful. We had a lovely booth table and while it was a little quiet when we arrived, it was almost full when we were leaving. I was very surprised by how busy it was on a Wednesday night. After dinner we went for a few drinks in the Wine Goose Cellar Bar which is located in the basement of the great house (the original house of the estate). This was once the servants quarters of the house and it has been preserved really well and is full of little nooks. This is a must if you do visit. I would also really recommend the berry mojitos.

While the restaurant was bustling, the woodland paths weren’t beaten. They were muddy and undisturbed, preserving the natural beauty of the estate. While we met a few people along the way it was peacefully quiet throughout. There are treks you can walk and they give you a little map so you can decide how long you want to walk for. The overall trek is over two hours but we actually didn’t look at the map and just took off. I prefer to do this when it comes to woodland walks, having to choose which route when you come upon a cross in the paths rather than following a guide. We walked along unknowingly and soon stumbled upon a beautiful lake. Excitedly, I ran and grabbed a swing bench for us to sit on and take in the tranquil view. There was also an older couple at a picnic bench having lunch and red wine beside the lake. If the day is nice I would definitely recommend having your lunch here. We continued on and later took a muddy path up a hill and rounded back towards the hotel. The most important thing I can recommend to you if you visit Farnham Estate (and you should) is bring walking shoes! You’ll see from my pictures that I was wearing the most inappropriate shoes for the walk. I always keep Hunter wellies in my car and somehow didn’t have them when we were there. I really didn’t want to miss out on going for a walk so I trotted on regardless (and hoped I wouldn’t ruin my favourites boots). By the end I had two very muddy boots and two muddy palms (yes, I fell) and it was so worth it.

The Spa and Pool

“Here you are invited to genuinely focus on your own well being, and you are in a uniquely beautiful place to do just that”

As soon as we arrived I couldn’t wait to check out the outdoor heated pool. It’s overlooking the back of the estate which boasts stunning landscapes. The pool itself is warm, and if it is cold out it makes it feel even nicer so don’t let that put you off. It’s also really big which I loved even though it wasn’t too busy any time we were there. There is a sliding door going from the indoor pool outside so you can literally just swim out. We also returned for a quick swim before dinner and relaxed in the jacuzzi part of the outdoor pool during sunset. This was especially nice as the evening was cooler and you could actually see the steam from the jacuzzi rising from the pool (the jacuzzis are under the water so you can’t see them from the image below). We were only in the hotel for 24 hours and visited the pool on three occasions.

The thermal suites are really bright and really have a rejuvenating theme throughout. We read the instructions on the walls and moved from one room to the next. It was definitely relaxing but it was also so nourishing. The idea for some of it is to move from hot to cold experiences to really get your circulations going, this meant rubbing crushed ice over us after a steam bath which, surprisingly, felt amazing! We even went back to the ice the following the morning. My favourite was the Aroma Steam Baths, similar to a steam room but much more enjoyable. I find it quite claustrophobic in steam rooms but this was very moist and really relaxing. There was also a similar one with salt inhalation. Read all about the facilities here.

After enjoying the thermal suites, I headed up to the treatments area for my massage. The area where the treatments room were was beautiful and the spa itself is huge. While I had been recommended to try the renowned Crann na Beatha treatment I opted for a deep tissue massage as my back had been bothering me the previous week. Crann na Beatha is an especially indulgent two hour head to toe treatment which includes full body exfoliation, massage and a facial. I loved the idea of it but I did want to spend a lot of time in the thermal suites and the pool so I opted for the one hour massage instead. You can read more on Crann na Beatha here. 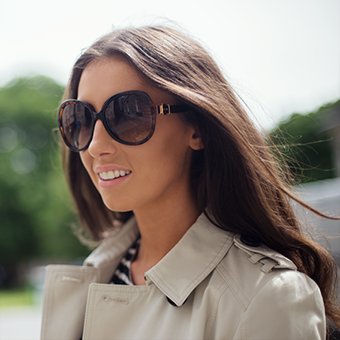 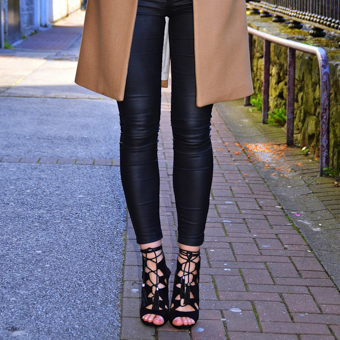 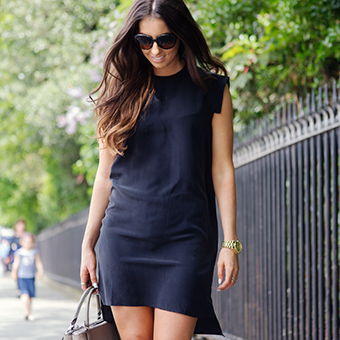 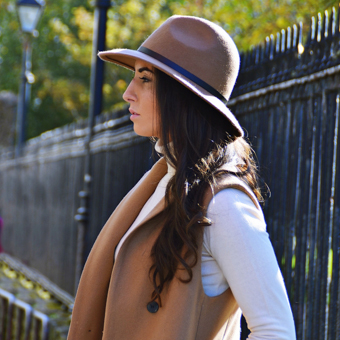 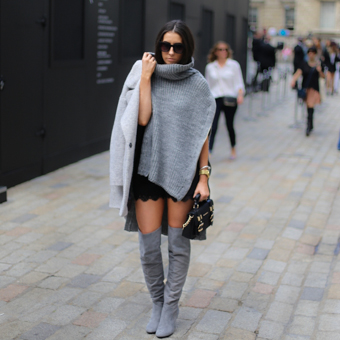